The situation in Tweebosbuurt suddenly changed.

Two days ago, one of the squat got illegally evicted and we discovered that Vestia, the company owning the buildings we squat, illegally added new documents to the court case against one of the squats in the last moment so we cannot defend from them. We also heard that somone from the neighborhood got attacked tonight in the streets with a metal pipe because he was parking his bike close to the squat that was evicted a few days ago. Hoppefuly he’s not hurt. The attackers ran aways after a single hit. In the same time, we’re facing an awful harassment campaign by the police. A car is assigned to the neighborhood day and night, and they control everyone of us any time we walk in the neighborhood. Some inhabitants are almost locked up inside because of police harassment. Someone have been even arrested twice in two days. In addition to the 19 arrested during the eviction two days ago, 5 other people living in the neighborhood got arrested during ID controls without legal motives already. Another person is missing, probably also arrested. We don’t know for sure because police refuses to give us any information. Three of them were injured during the arrest or during custody. 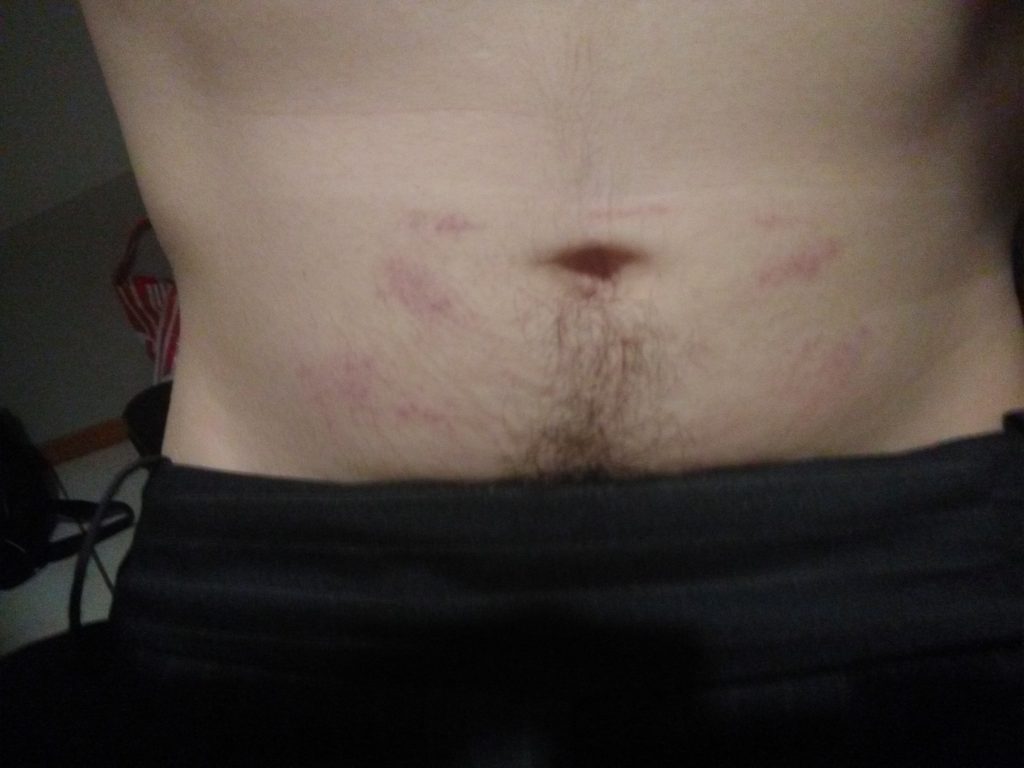 One of them is facing deportation in a country where his life is likely in danger, because Dutch state wants to cancel his current visa. He is currently in detention. He was badly hurt during his arrest, and we bielive that he have a broken rib. He seemed unconscious when policed was carrying him to their car during the arrest. We need to prepare and efficient legal and political defense both for our living space and to free this person. He wants to ask asylum in the Netherlands in order to try to stop his own eviction, but the state won’t allow him to fill a request because of Dublin’s procedure.

The suddenty and the violence of the repression wave are completely unexpected. We don’t know how to react. We can’t let somone be sent to so much trouble. He came to live in the neighborhood because he wanted to live a helpful life. He helped the historical inhabitants to organise against Vestia’s demolition plans until their recent victory in the court and he helps fixing neighbors’ bikes on his free time… He is fully a part of this community. He’s only “crime” was to be walking too close to a squat at the wrong moment. The state tries to cancel his visa (which legally alows him to stay in the Netherlands) without any proof of any infraction. We need to find ways to convince the court to release him. If he’s forced to board into this plane, he might never see sunlight again, if not worst. We’re starting by making a public call to join the protest in front of the foreigner detention center near Rotterdam Airport :

There is no illegal humans, only inhumans laws.
Sunday 02/02 at 4pm, at the entrance of the detention center ; Portelabaan, 7.

Our story is an exemple of what borders do to people. Those detentions centers are full of humans like him, some of them have similar stories. They’re denied their right to be there for futile motivations and end up beeing deported in country they’ve sometime never been to, or country where they are in danger, often loosing all contacts with their friends and family litterally from one day to the other.

We joined Tweebosbuurt to protest against gentrification. Gentrification is a capitalist process that forces people to move against their will, depriving them of the liberty to live where they want, where they feel like they belong. That’s what we wanted to fight. But borders are causing even worst offenses to human dignity. We’ll stand for Anton and for every other human beeings who have to endure persecution from this racist and nationalist society.

Any help and support is welcome, we need people to take position and to help us.