Some inhabitants wrote a public letter to call to support Anton:
Note that it is based on their current understandig of the situation.

We’re a group of inhabitants of the neighborhood of Tweebosbuurt in Rotterdam, Netherlands. We’re organizing against it’s demolition and the gentrification of the District for several months. The situation were actually in our favor, the court made a decision against the demolition. However, during the past few days, police of Rotterdam started an awful harassment campaign against the inhabitants of the neighborhood. 25 people were arrested in the past few days, 19 activists supporting the local struggle and 6 other inhabitants during “random” identity controls. A police car is driving by our street two or three time every hour, day and night, and they ask ID documents to people walking in the streets of the neighborhood. If that person “looks like an activist” or is not able to immediately provide ID documents they’re immediately locked up for several hours. Several people (at least 3) got beaten up in their cells. One of them (EU citizen) got evicted of the country after 30 hours of custody because she was walking her dog without a leach in the neighborhood. Another one is still in detention and is facing deportation in a country where he’s danger, and is not provided any medical care in detention despite several broken bones during his arrest.

We are looking for urgent help, advice and support of any kind in the situation we’re facing. One of our friend and neighbor is in a foreigner detention center near Rotterdam Airport. He’s facing deportation to Poland by Dublin’s procedure (he registered as asylum seeker there a
long time ago), despite the fact that he has a legal permit to stay in the Netherlands and he didn’t commit any infractions. If he’s deported to Poland, he will probably be deported again from Poland to Belarus (his home country). In Belarus, his life his in danger, that’s why he left the country in the first place. Now he’s life safety is threatened again.

You can find more informations about the context at tweebosbuurt.noblogs.org
You can contact us at squat-vestia@riseup.net

We’re already contacting experienced lawyers and some newspapers, but we’re completely overwhelmed by the situation. Let us know if there’s anything you can do. 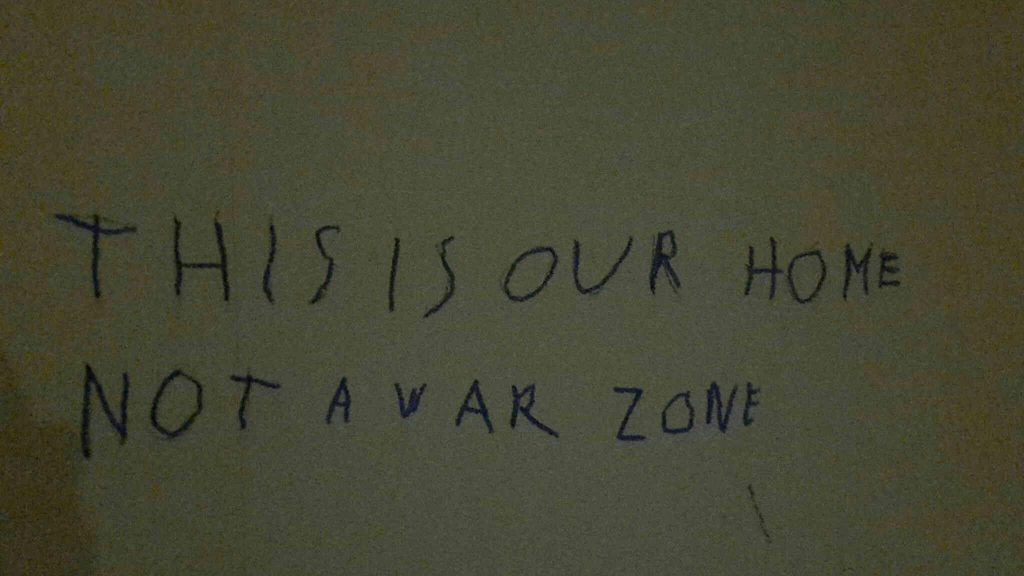